The #MeToo Movement and Diversity in the Workplace 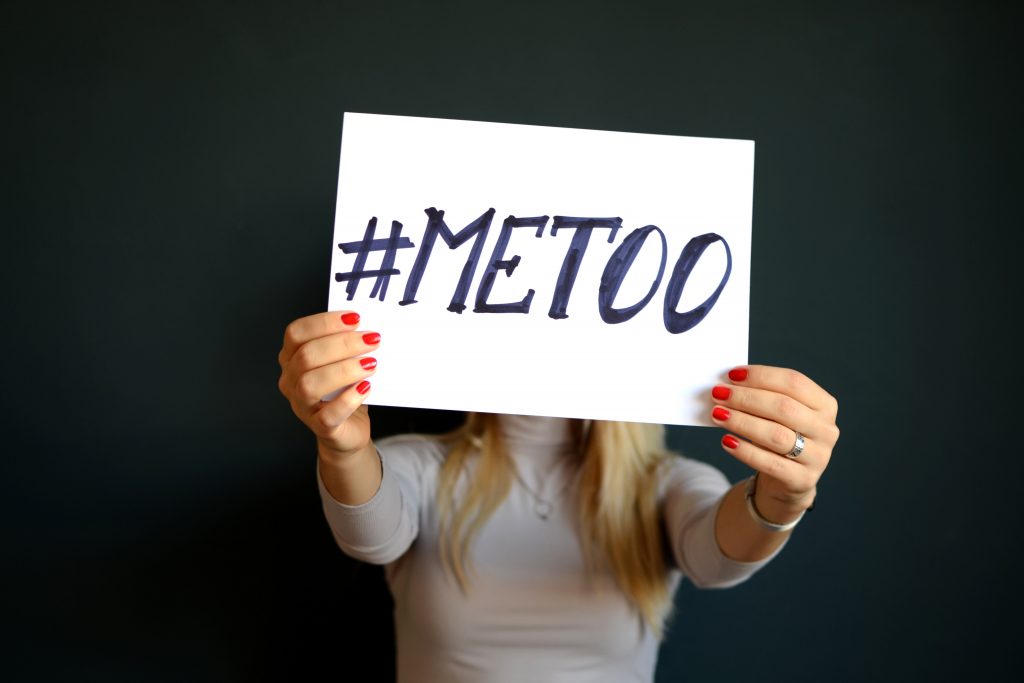 The #MeToo movement is a defining moment in fourth-wave feminism, and continues to have a dramatic impact on all of us . . . at work and in our personal lives.

The phrase was first used in 2006 by Tarana Burke, to draw attention to the sexual abuse of women of color. It has since been popularized to highlight the prevalence of assault and discrimination of all women — particularly in the workplace.

The pervasive nature of discrimination against women has led to consequences from this movement in virtually every industry. Companies and organizations have begun to change in the wake of #MeToo, in an attempt to make their workforce more diverse and ensure that women receive better treatment at work.

Though these changes are a good start, there is still a long way to go before women no longer face discrimination in the workplace.

There are many forms of gender discrimination − both ubiquitous and widely accepted − making it difficult to define and identify.

Something that seems harmless to a male co-worker, such as a comment about a female co-worker’s appearance or the location of the women’s restroom, may actually be discriminatory.

These situations can negatively affect women, but have virtually no impact on men.

Discrimination can also take a more serious form, such as sexual harassment or unequal compensation for the same job as a male counterpart.

“Sex discrimination involves treating someone (an applicant or employee) unfavorably because of that person’s sex.”

Largely because of #MeToo, companies have started to make changes to more seriously address the various forms of gender discrimination that women face daily.

The Importance of a Diverse Workplace

Some say, however, that these measures are not enough to truly change how women are treated in the workplace.

Many believe the best solution to end sexual harassment and discrimination is to have more women in positions of power, whether as business owners, CEOs, or in other executive roles.

Women make up over half of the workforce but only 16 percent of executive teams.

Straight white men have traditionally assumed all powerful roles in the workplace, making it anywhere from intimidating to impossible for women to speak up about the abuse they’ve experienced.

This power dynamic is centuries old and consistently reinforces the subjugation of women by men, in the workplace and elsewhere.

Even if women are now able, even encouraged, to come forward about harassment or discrimination to their male bosses, that history is hard to forget.

With more women and other minorities in leadership roles, more employees will feel comfortable coming forward.

Women are more likely to ensure proper harassment training, discuss what consent really is, and go deeper than traditional workplace discussions about harassment.

As people who have likely experienced harassment or discrimination firsthand, they will want to ensure that the same thing doesn’t happen to their employees, especially when they are at work.

Women face myriad hurdles in the world, aside from gender discrimination at work:

Discrimination at work is only one piece of a much larger puzzle.

But the fight to eliminate assaults and harassment is a significant one, and the #MeToo Movement has helped bring it to light.

Women from all walks of life finally have an avenue to share their concerns and their stories.

Not only did #MeToo give millions of women a voice, this movement made the world listen to them.

Though it started as a digital movement, #MeToo has grown into so much more than a tweet. It has become a symbol of empowerment for women who have experienced and survived abuses at the hands of the men they work with.

#MeToo is still relevant a year after it started trending on Twitter.

It still has the power to continue making a positive difference in the lives of women all over the world.

More About Careers and Job Search

Why Is My Executive Job Search Taking So Long?

How to Keep Your Personal Brand Alive During Unemployment

Frankie Wallace contributes to a wide variety of blogs and writes about diverse topics, from career management, to the environment and education. Wallace currently resides in Boise, Idaho.

Previous Post: « 10 Reasons To Love Your Personal Brand
Next Post: Use LinkedIn Wisely in Your Executive Job Search »

This site uses Akismet to reduce spam. Learn how your comment data is processed.

Get my FREE EBOOK to help you leverage LinkedIn, and never miss another one of my articles on job search, personal branding, LinkedIn, online presence and so much more. Read all about the ebook here. View our Terms of Use and Privacy Policy.

Get my proprietary career branding worksheets perfected over 20+ years working with executive job seekers. Land a job you covet and deserve!

My Must-Have Guide to Personal Branding and Executive Job Search

“LinkedIn Secrets” is FREE when you purchase my “23 Ways” ebook!

20 Little-Known, Insider Tips to Accelerate Your Executive Job Search. My ebook will help you land a great-fit new gig faster!

How to Use LinkedIn to Build Your Personal Brand and Land a New Job Faster!

Wondering if you’re using LinkedIn to your best advantage in your executive job search? My popular ebook will help you leverage this most important social network and accelerate your job search.

Get my FREE ebook and never miss another one of my timely and valuable articles on navigating today’s executive job search (personal branding, LinkedIn, online presence and so much more). Read all about the ebook here.

We use cookies to ensure that we give you the best experience on our website. If you continue using this site we assume that you agree with our use of cookies. Read more