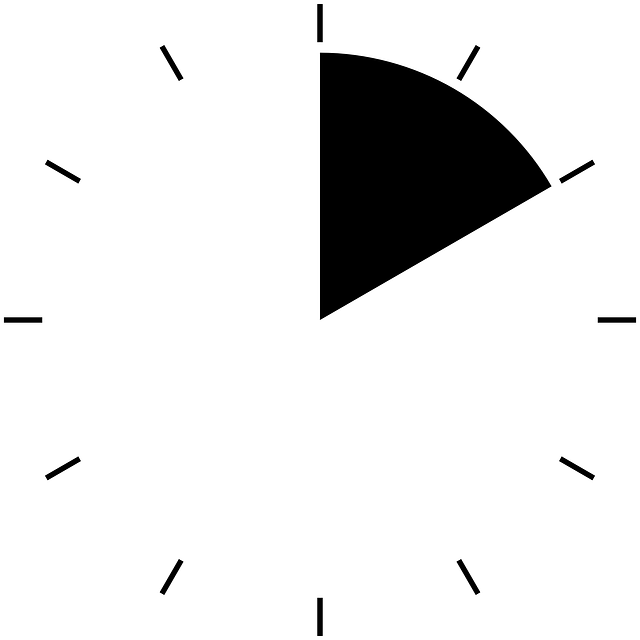 In my practice, I rarely come across executive job seekers who are actively leveraging Twitter to help them land jobs.

The few who even have Twitter accounts put up a few tweets initially, and then let it go. Their Twitter stream stopped dead months or years ago.

This doesn’t look very good, and could be detrimental to them. A Twitter account that’s collecting cobwebs says “I don’t really know much or care to know about social media and the new world of work.”

Understandably, they’re busy people strapped for time, trying to juggle demanding full-time jobs with a full-time job search. They’ve heard too many people say what a time drain Twitter can be.

They’re right. Without a solid Twitter strategy, each visit can easily eat up an hour or more. They just don’t have that kind of extra time.

If they would tap into the research they’ve done on the companies they’re targeting, they could reap plenty of benefits from Twitter in just 10 to 15 minutes, a few days a week, especially because the majority of job seekers aren’t doing anything with Twitter.

3 Strategies to Leverage the Value of Twitter . . . Without Devoting Too Much Time

1.  Stay Focused on Your Job Search and Your Personal Brand

Don’t start or engage in conversations not related to your job search. No one really needs to know what you had for breakfast or what movie you saw last night.

Keep the majority of your tweets relevant to your personal brand, industry, areas of expertise, and value to your target companies. That doesn’t mean you can’t tweet off-topics and humorous tidbits, when you have extra time.

Simply the act of tweeting again a tweet that someone else has tweeted, retweeting (abbreviated as “RT”) is one of my favorite ways to use Twitter and one of the best ways to save time there.

Even if you do nothing else on Twitter, posting relevant retweets can be a powerful way to build brand evangelism, a quality Twitter following, and get on the radar and stay top-of-mind with people you want to notice you.

First, gather up a long list of the right people to retweet. Who are these people? Colleagues, industry thought leaders and subject matter experts, top-level executives (or hiring decision makers) at your target companies, and executive recruiters in your niche, to name a few.

It’s critical to include in your retweet the @username of the person who originated the tweet, because they’ll see the retweet on their “Notifications” page. Chances are you’ll get noticed, if enough of your retweets show up there for each person you’re retweeting. If a good retweet doesn’t mention the original author, take the time to track them down and include their @username.

Retweeting Strategies To Help You Get Noticed:

Don’t automatically retweet something containing a link without first checking it, to make sure it’s not a bad link and doesn’t lead somewhere you don’t really want to send people.

Structure your original tweets so that they’re short enough to allow for more than one retweet by others, without alteration.

Take the time to tweet a thank you to people who RT you, even if you’re not the tweet originator.

It’s always nice to include your own brief supportive comment with a re-tweet that’s especially good – something like “Great advice!” or “Excellent!”

Don’t change the wording of the original tweet, except to abbreviate for space. But use abbreviations sparingly. A jumble of single letters and numbers can be confounding and doesn’t give a professional impression.

If you’re not already following someone you want to retweet, coincide retweeting with following them. They may notice your @username showing up twice on the “Notifications” page in that short span.

Retweeting using the retweet button that sits under each tweet and on many websites at the top or bottom of an article or blog post make retweeting easy. But sometimes these retweets don’t include the @username. Take a few moments to add it in.

Use hashtags in your RTs when you can. The hashtag symbol (“#”) is used before a word or phrase (with no spaces) to mark relevant keywords and topics in tweets. It was created organically by Twitter users as a way to categorize messages. Clicking on a hashtagged word in a tweet shows you all other tweets marked with that keyword.

Use Hootsuite, Tweetdeck or another Twitter app to help you organize your time, the people you follow, the people you want to retweet frequently, and to set up retweets in advance.

Do your thank you’s for retweets, #FollowFridays (#FF) and other mentions all in communal tweets, every few days. No need to thank each person in a separate tweet.

Consult the Twitter Help pages for specifics on using re-tweets, hashtags, and other things.

Chances are, most recruiters and many employees at your target companies are active on Twitter, posting job openings and information related to the jobs you want. Isn’t it worth carving out a little time each week to spread the word on Twitter about your personal brand and value to your target employers?

This article was first posted on Job-Hunt.org, for my Personal Branding Expert gig.

How to Use Twitter for Personal Branding and Executive Job Search

This site uses Akismet to reduce spam. Learn how your comment data is processed.

Sign up for my popular FREE weekly newsletter for advice about job search, personal branding, LinkedIn, networking, online presence, interviewing and so much more . . . and get my FREE ebook. Read about the ebook here.

The Essential LinkedIn® Guide for Today’s Executive Job Search – Get Branded. Get Found. Get Hired.

My Must-Have Guide to Personal Branding and Executive Job Search

20 Little-Known, Insider Tips to Accelerate Your Executive Job Search. My ebook will help you land a great-fit new gig faster!

Send this to a friend
We use cookies to ensure that we give you the best experience on our website. If you continue using this site we assume that you agree with our use of cookies. Read more